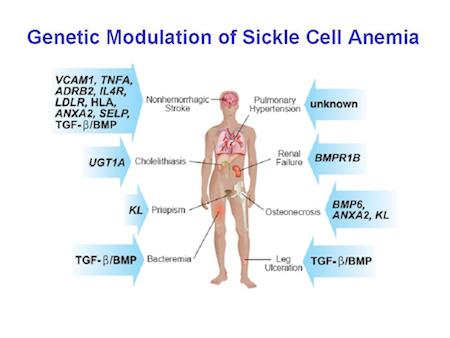 By Will Dunham WASHINGTON (Reuters) – The most extensive genetic analysis of mountain gorillas ever conducted has found the critically endangered apes burdened with severe inbreeding and at risk of extinction but the researchers still see reasons for optimism about their survival. "We found extremely high levels of inbreeding," said geneticist Chris Tyler-Smith of Britain's Wellcome Trust Sanger … 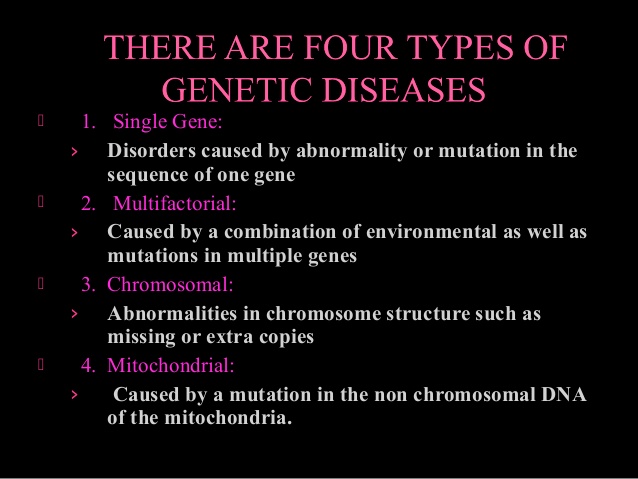