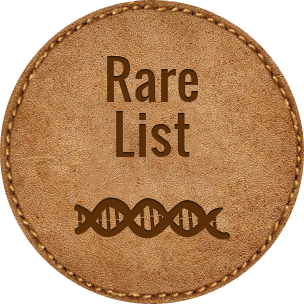 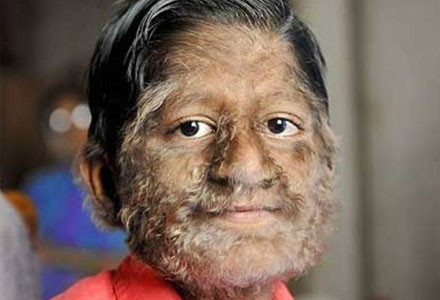 2014-15 CU Men's Basketball TeamCUBuffs.comTurkaley was diagnosed with Schwachman-Diamond Syndrome (SDS) when he was two years old. SDS is a rare genetic disorder that causes bone marrow deficiencies, digestive issues and immune deficiencies. … On the all-time freshman list was No.